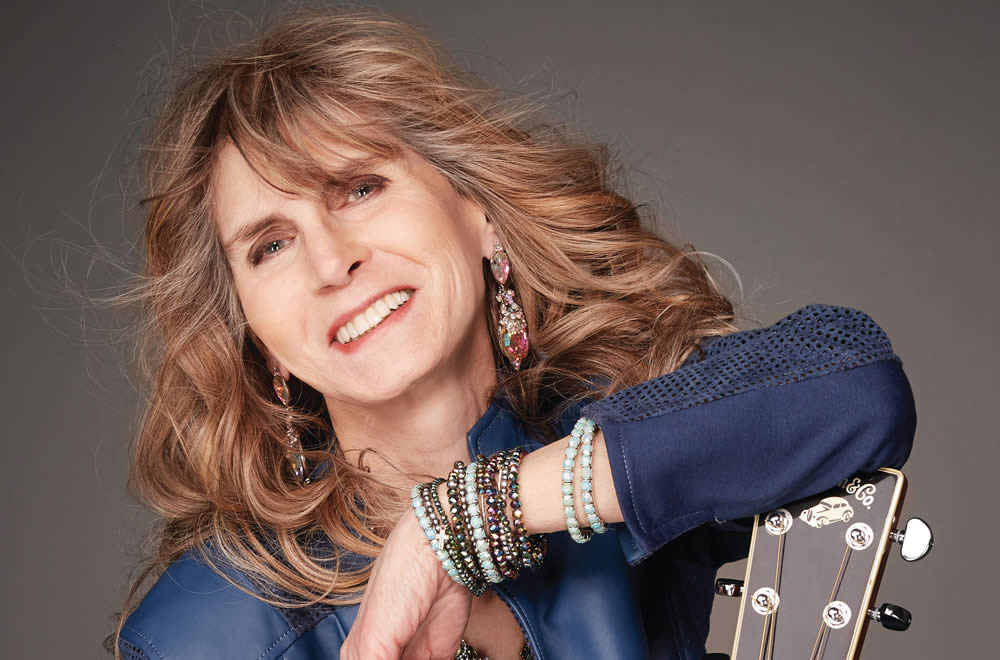 Rory Block grew up in Greenwich Village at the height of the height of the folk revival when many of the founding giants of traditional country blues were being rediscovered and brought through New York City to perform. At the age of 14, already an accomplished guitarist, Rory was able to meet and play music with Son House, Mississippi John Hurt, Fred McDowell, Reverend Gary Davis, Skip James and Bukka White. Rory’s father, sandal-maker and country fiddle player Allan Block, founded the Allan Block Sandal Shop on West 4th Street, a central hub for many luminaries of the folk and blues world. A young neighbor named Bob Dylan, fellow Village residents like John Sebastian, Maria Muldaur, John Hammond and many others frequented Block’s famed Saturday afternoon jam sessions, which filled the shop and spilled out onto the sidewalks. This incredible time period formed the basis of almost all of Rory’s formative musical inspiration.

At the age of 16, her first recording (under the pseudonym Sunshine Kate) was made for Elektra Records. She returned to the studio in the early 1970s, recording for RCA Victor and Chrysalis before signing with Rounder Records, for whom she cut more than a dozen albums. She has also recorded for a number of other labels.

Rory has won six W.C. Handy Awards (known as The Blues Music Awards) from the Blues Foundation, two for Traditional Blues Female Artist, three for Acoustic Blues Album of the Year, and, in 2019, Acoustic Artist of the Year. She tours regularly throughout North America and Europe.

Critical plaudits always follow the applause. The New York Times put it plainly enough: “Her playing is perfect, her singing otherworldly as she wrestles with ghosts, shadows and legends.” And Guitar Extra added: “Rory Block has become one of the world’s most important preservers of the roots of American music. She has become a national treasure in the form of an uncompromising mature blues artist.”