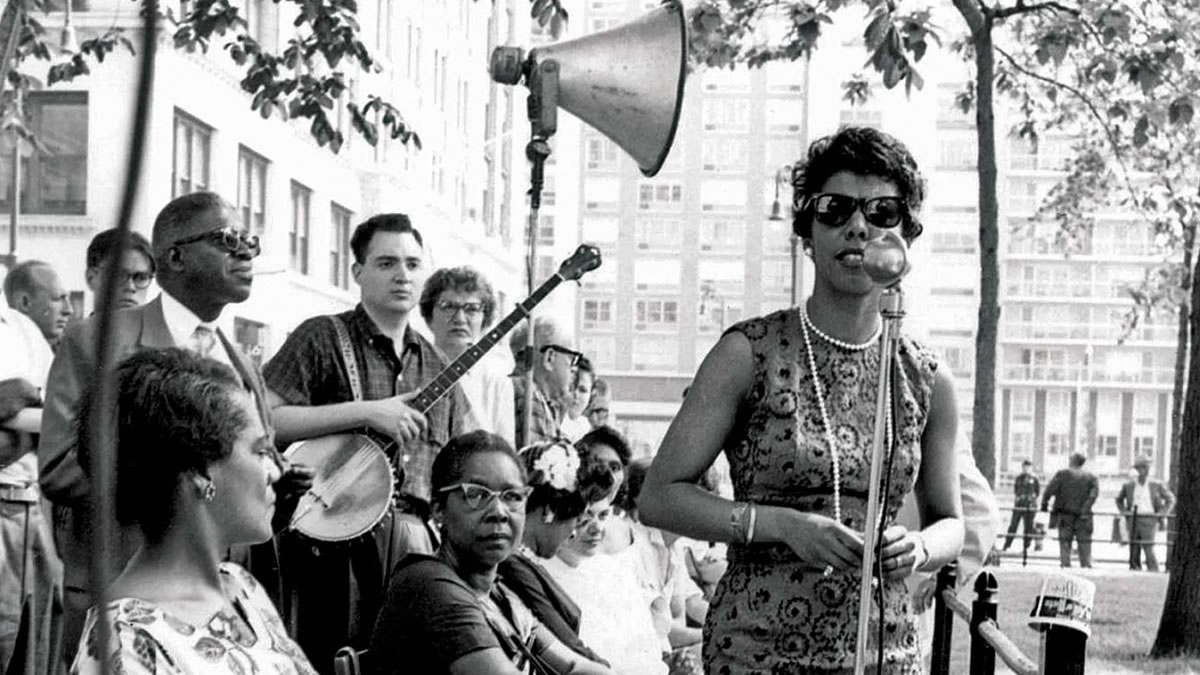 Playwright, activist, and villager Lorraine Hansberry is best known for her award-winning play A Raisin in the Sun, which premiered on Broadway in 1959. She had an unflinching commitment to social justice which brought her under FBI surveillance in her early twenties. Hansberry was close friends with James Baldwin as well as Nina Simone, whose […]