We’re excited to unveil the first tranche of the program for The Village Trip 2022 – some 25 diverse events, all now bookable. Please mark your calendars.

We have many more goodies to add – more new music concerts in partnership with Marsyas Productions and other partners, as well as jazz and cabaret at Pangea, plus a celebration of the East Village at La Sala de Pepe y Foto Espacio and of course more walks and talks.

To stay tuned, please sign up for The Village Trip Newsletter.

And if you want to make sure such programming continues, support us with a donation!

The Klezmatics with Joshua Nelson, Kerouac at 100, and Suzanne Vega join the 2022 Celebration of Arts and Activism

Two-week Festival Expands Footprint and Scope Across Lower Manhattan, West Side to East Side,
Sept. 10 to Sept. 25, 2022

The fourth Village Trip Festival will present a diverse program of cultural and arts events in downtown Manhattan. The two-week-long Festival, celebrating arts and activism, will now take place across all the history-laden neighborhoods of Greenwich Village, the West Village, and the East Village – from Washington Square Park to Tompkins Square Park.

Festival programming will feature jazz, rock and classical music performances, local neighborhood and history walks, topical talks and panel discussions exploring critical issues such as human rights, women’s political action, and freedom of speech, as well as an exhibition of neighborhood artists, and the return of David Amram as Village Trip Artist Emeritus.

“Our goal is to bring the city alive – from West to East, and back again – with a rich slate of happenings that represent all that’s made downtown Manhattan a magnet for creativity and activism for more than a century and a half,” said Liz Thomson and Cliff Pearson, Joint Artistic Directors.

The signature event will be a free concert in Washington Square Park featuring The Klezmatics and gospel singer Joshua Nelson, along with Reverend Billy and the Church of Stop Shopping. The open-air concert is scheduled for Saturday afternoon, Sept. 24.

“The Klezmatics are thrilled to be a part of this year’s Village Trip Festival. It is especially meaningful since the Village Trip is expanding to include the East Village, whose kinetic energy was so vital to the band’s genesis in the 1980s. We are also beyond excited for the opportunity to present Brother Moses Smote the Water, our ecstatic collaboration with the mighty ‘Prince of Kosher Gospel,’ Joshua Nelson, as part of our Washington Square Park debut.” said Lorin Sklamberg, founding member of The Klezmatics.

There will also be a unique celebration of Leonard Bernstein’s musical Wonderful Town with Jamie Bernstein, the Maestro’s daughter, and Janis Siegel, Grammy-garlanded vocalist and member of The Manhattan Transfer. 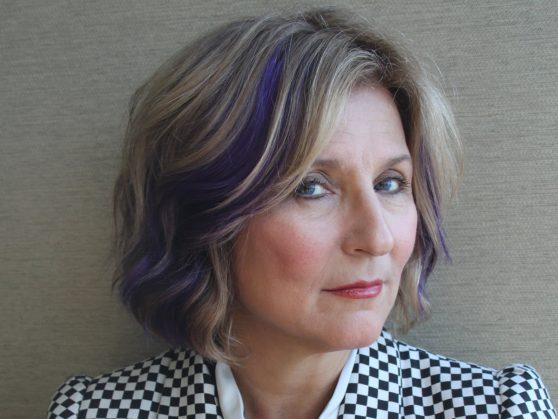 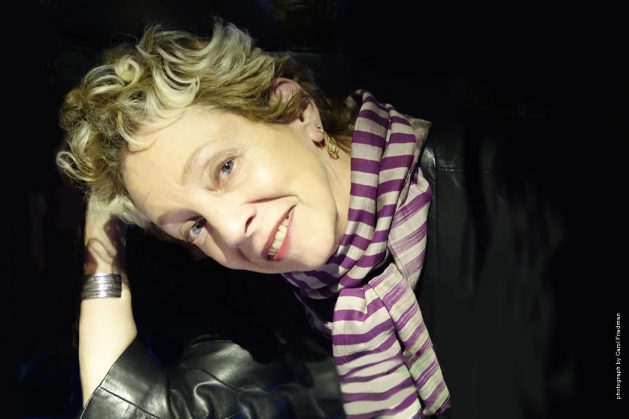 “My father loved New York City and had a special place in his heart for Greenwich Village, where he lived in his early twenties. All his enthusiasm comes bursting out of the score of his second Broadway show, Wonderful Town, which takes place in the Village. What fun it will be to visit the show’s real-life locations, and then hear Bernstein’s music in a proper downtown cabaret setting, right on Washington Square!” said Jamie Bernstein.

The Village Trip Festival is a not-for-profit organization. Donations are tax-deductible. To learn more visit TheVillageTrip.com

DONATE to The Village Trip 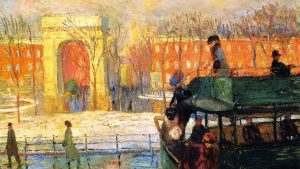 Open Call for a salon-style group exhibition of paintings, drawings, and photography depicting Greenwich Village and the East Village (or reflecting the artist’s impressions and feelings about the neighborhoods). The exhibition is being curated by long-time Village artist Marc Kehoe.

How to Submit Work

REVIEW of THE VILLAGE TRIP 2021

A nine-day festival held in late September 2021 that celebrated the glorious community of Greenwich Village and all it has given the world. More than 30 events and over 50 performers at venues across the Village. Scroll on for photos.

Check Out the Videos and Photographs from 2021 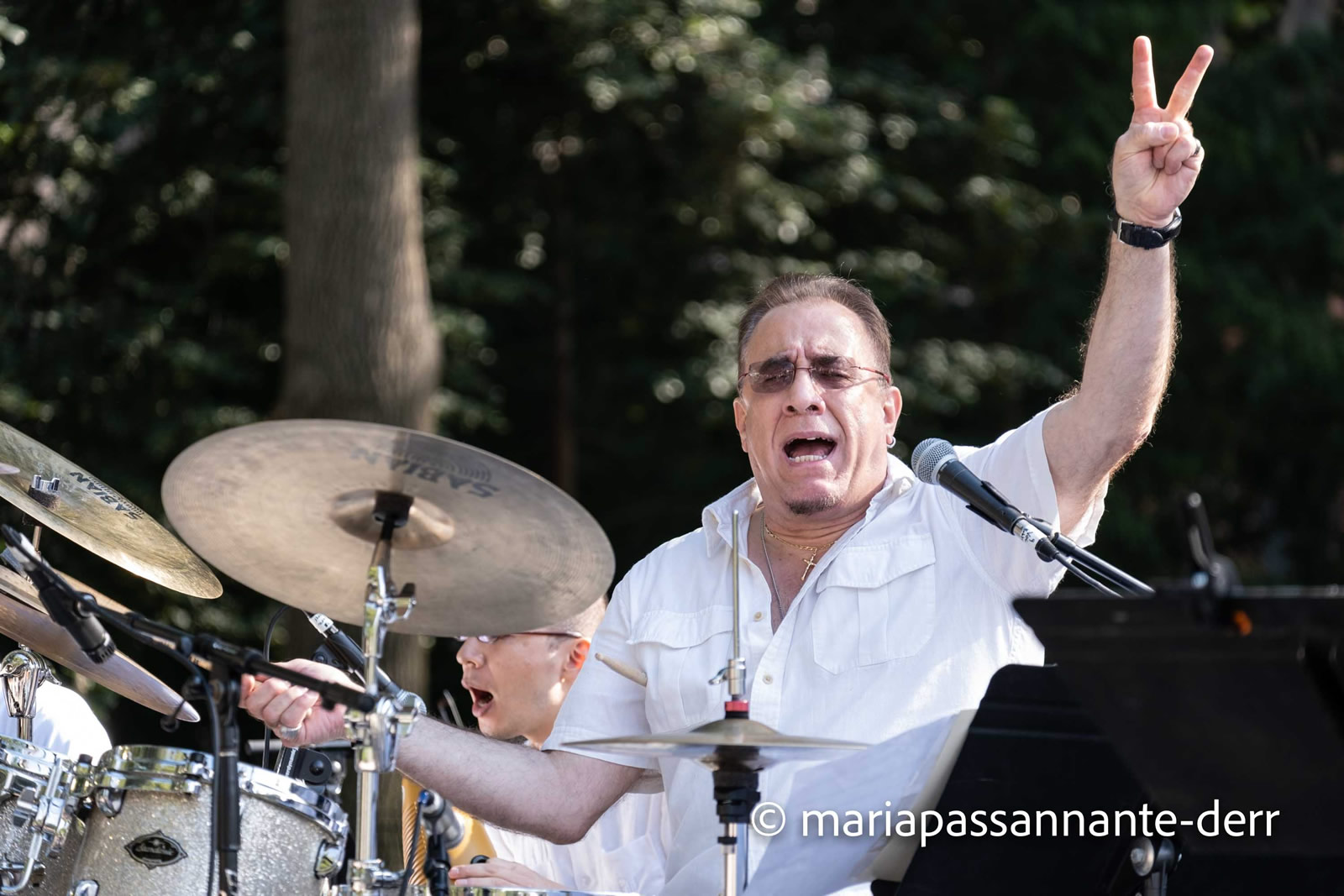 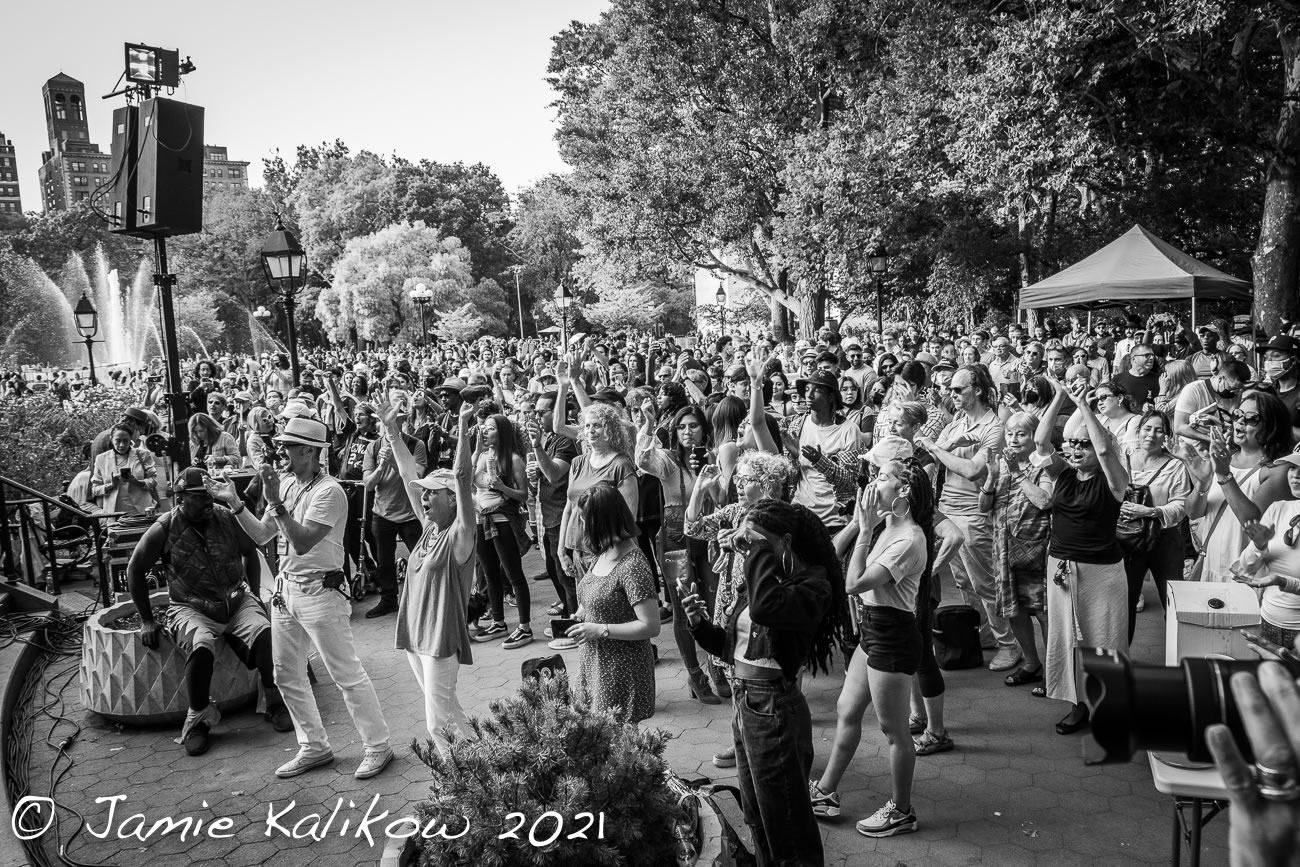 To uplift, to entertain and to celebrate the arts for all New Yorkers, their families and all people from around the world who come to visit New York City’s special oasis, Greenwich Village.

DONATE to The Village Trip 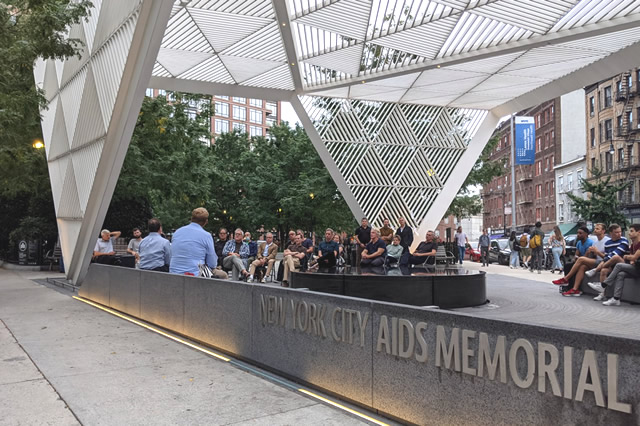 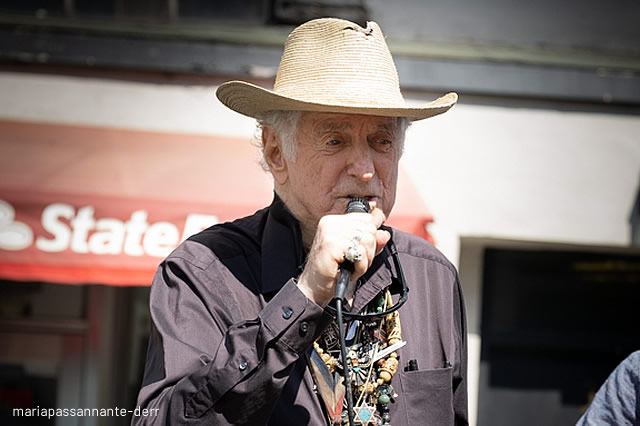 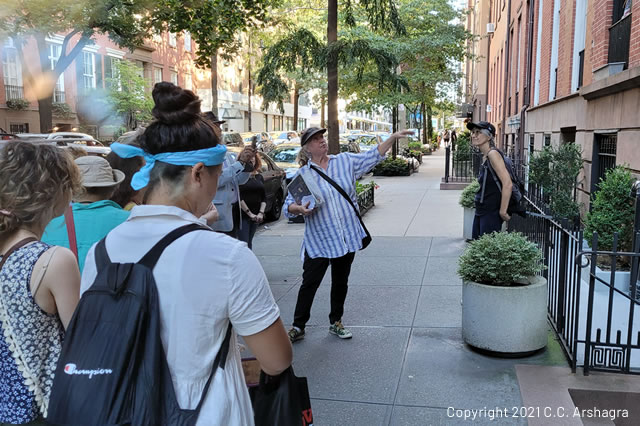 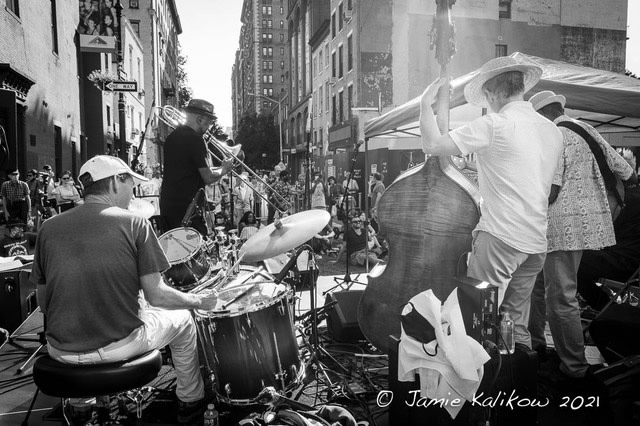 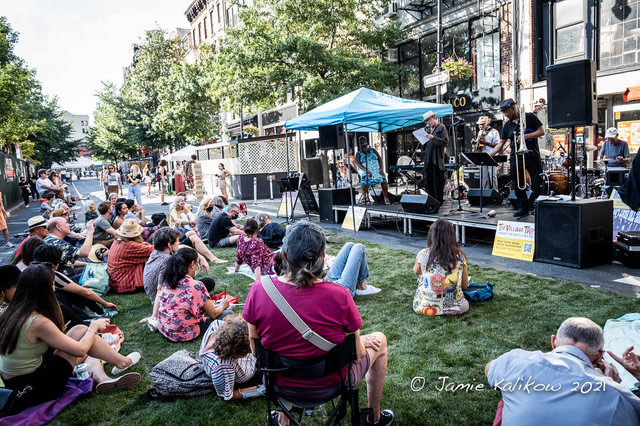 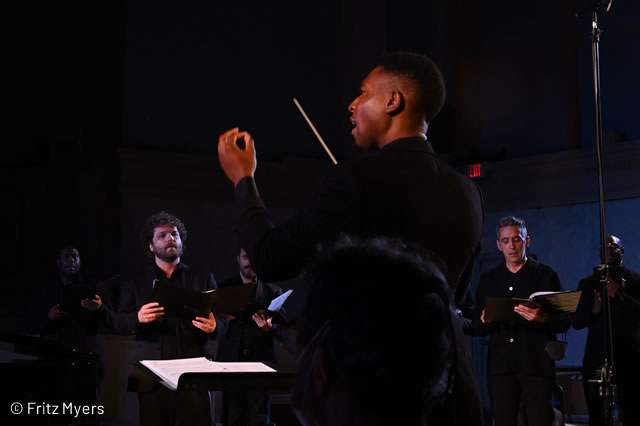