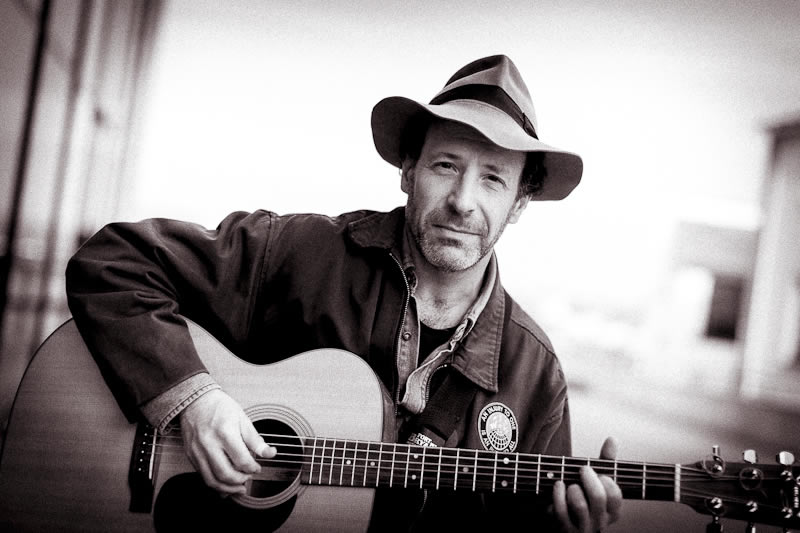 Come join us for an evening of good old American protest songs at St John’s in the Village on Tuesday, April 30, at 7pm

Old Man Trump is the true story of the battles between Woody Guthrie and his racist landlord Fred Trump. While living in Brooklyn at Beach Haven, Guthrie encountered the racist and illegal tactics that excluded his black and Latino neighbors from being housed in what he began to call “Bitch Haven”.

In a live words-and-music documentary at St John’s in the Village, Will Kaufman will sing and play the songs of Woody Guthrie, who is known as the father of American protest music and the composer of “This Land Is Your Land,” the alternative version of “God Bless America.” He will sing the rare and unpublished songs he discovered in the Guthrie archive in Tulsa, based on the actual letters and documents during the encounter with Fred Trump.

Will Kaufman is widely regarded as the world’s leading authority on Woody Guthrie, and in addition to being a singer/songwriter himself, he is Professor of American Literature and Culture at Britain’s University of Central Lancashire. Will has published three books about Guthrie, the most recent is ​Mapping Woody Guthrie (2019).

Seating is unreserved: please pay what you can reasonably afford. Ticket admits one person to a complimentary (sponsored) drinks reception.

The evening is a benefit for The Village Trip, a new annual festival celebrating the history and heritage of Greenwich Village, September 26-29, 2019