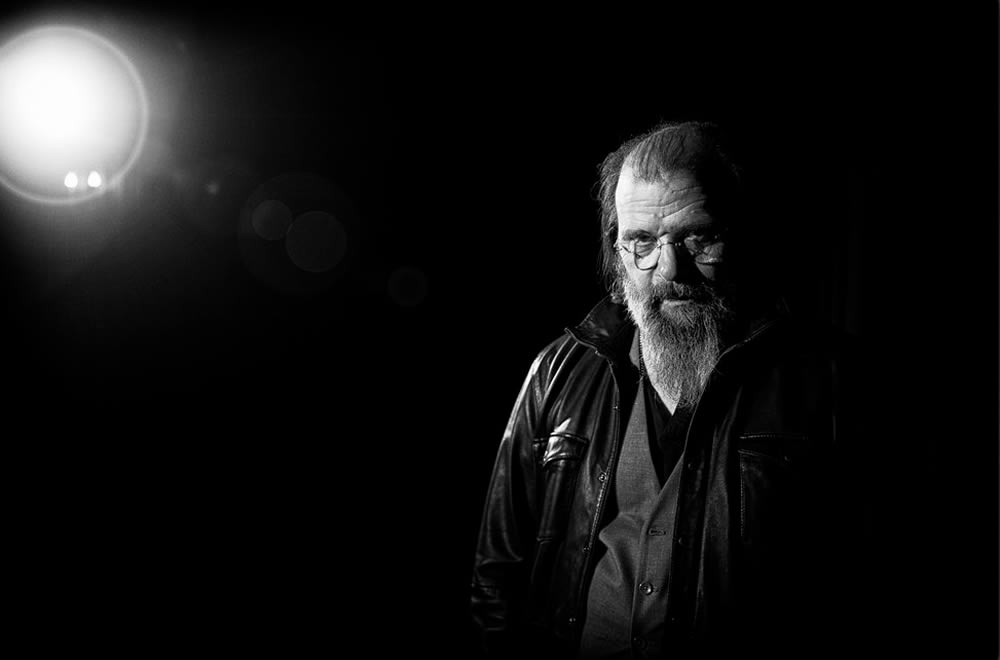 Steve Earle is man who knows how to tell a story – there is one in every songfrom the album Guitar Town to Washington Square Serenade, to his currentrelease, Guy – a tribute to his kindred spirit Guy Clark. Steve blends country-stylestorytelling with bluesy, roots-rock music, and always with a message.

Steve left “Bush country” for Greenwich Village nearly 15 years ago. He defineshimself as “everything the establishment is not”: unapologetically liberal, a vocalopponent of capital punishment, a re-habbed gravely-voiced, country sounding,bluesy musician in the middle of New York.