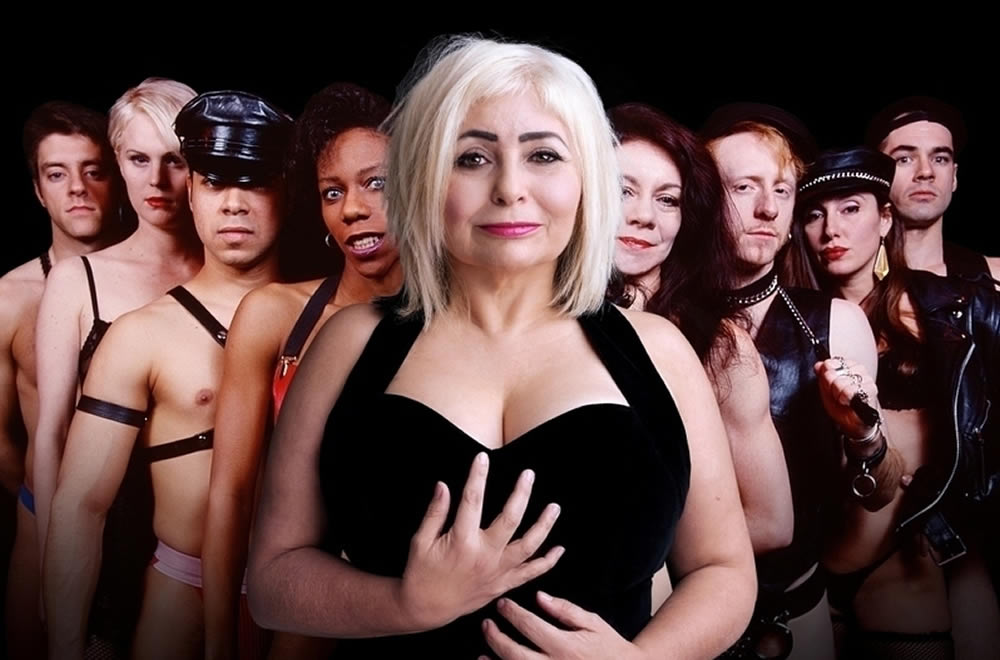 Since first climbing out of her bedroom window at age 14 to join the fabulously disenfranchised world of queers, junkies, whores, stars, deviants and geniuses, Penny has garnered millions of fans worldwide by fearlessly displaying her singular brand of feminist sexuality and personal conflict in her emotionally and intellectually charged performances. Impressed by her high energy standout performances, Andy Warhol recruited the teenage Arcade to be a Factory Superstar where she participated in Rent a Superstar and was given a feature role in the Morrissey/Warhol film Women In Revolt. Since 1999 Penny has spearheaded the award-winning documentary series Stemming The Tide of Cultural Amnesia, The Lower Eastside Biography Project, an oral history and downtown performance project.

She is a member of Feminists for Free Expression, The National Coalition Against Censorship, Visual Aids, the artist/art professional caucus that produces Day Without Art each December 1st. In addition, she is a founding member of FEVA (Federation of East Village Artists) and the producer of The Howl! Festival of the Arts. Penny has recently been named artist in residence at The Writers Room, a resource for New York writers since 1979.