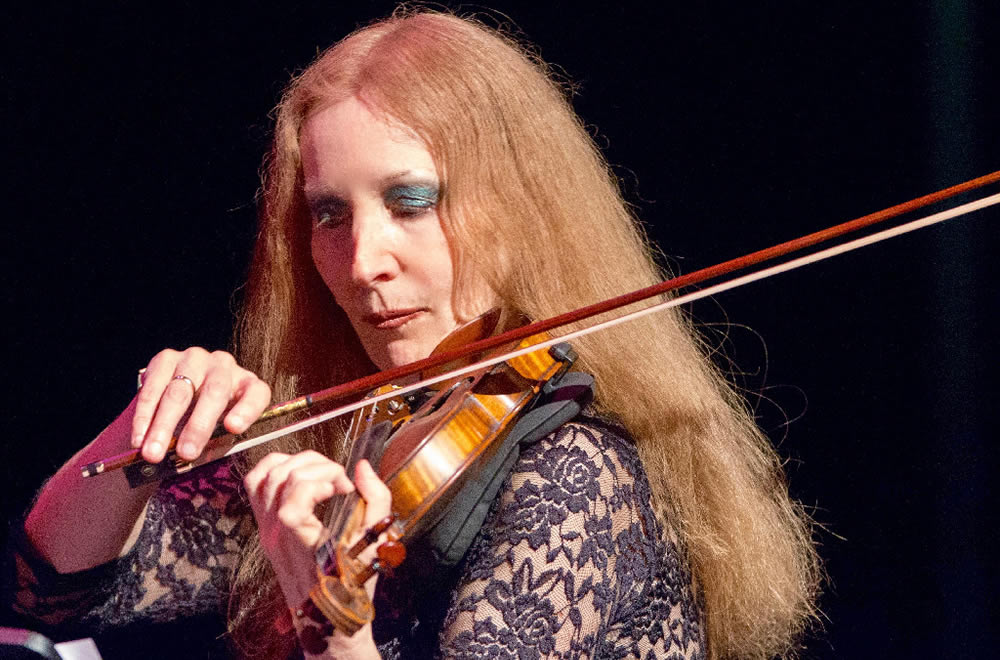 Elmira Darvarova caused a sensation, becoming the first ever (and thus far, only) female concertmaster in the history of the Metropolitan Opera in New York. She has appeared in recitals and as a soloist on five continents, performing concertos with the Moscow State Symphony, the ORF Vienna Radio Symphony, the Rochester Philharmonic, the Grant Park Symphony, the Columbus Symphony and with numerous orchestras on three continents.

She has partnered for chamber music performances with James Levine, Janos Starker, Gary Karr, with tango and jazz legends such as Octavio Brunetti, Fernando Otero and David Amram, and with world-renowned Indian classical musicians – the superstars of the Sarod – Amjad Ali Khan and his sons Amaan & Ayaan Ali Bangash.

St John’s in the Village
Saturday, September 28 at 1PM